Tag Archives: the end of suffering 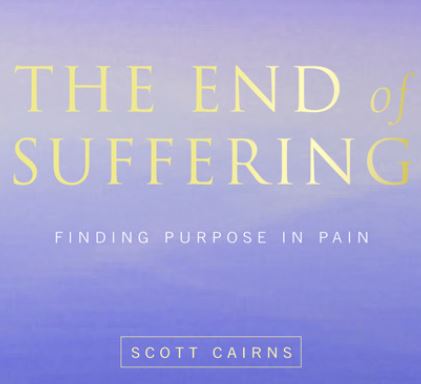 After the Buddha realized the Truth about suffering and its causes, he spent six years committed to discovering a realization about the end of suffering — that, and his achievement of Nirvana, were his ultimate achievements. In those six years, the Buddha tried all the methods available to end suffering without success. Eventually He found his own solution to the problems of life and they are now the core of Buddhist thought, teachings and practice.

This is what he discovered: there is an end to suffering; it can happen to anybody, anywhere, here and now; and the key to ending all suffering is to remove all desire, ill will and ignorance.
After suffering, the Buddha taught, there is supreme happiness. Every step of the way to removing the causes of unhappiness brings more joy. On the path to the end of suffering, which is a path that Buddhists may spend their whole lifetimes practicing, there are levels of happiness and freedom from craving and ignorance that can be achieved. In the beginning the happiness might be through better material conditions: like more contentment, or better spiritual conditions; more peace and enjoyment of life. These are the reasons Buddhists can live happily without greed — even among people in cities overcome with craving and desire. They can live happily without anger even among people harbouring ill will. These kinds of happiness make life more rewarding and bring a sense of freedom and joy.